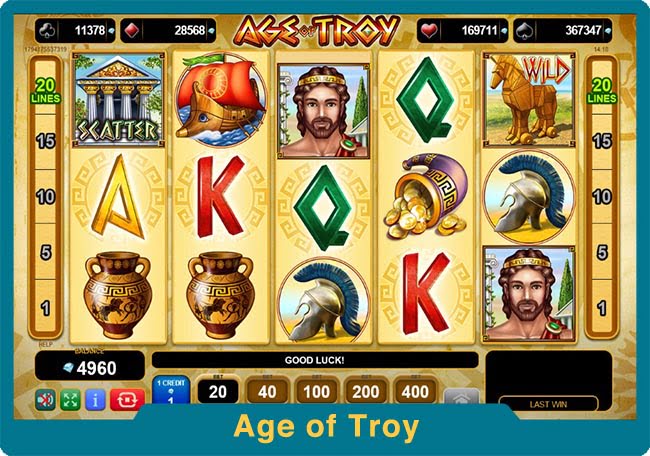 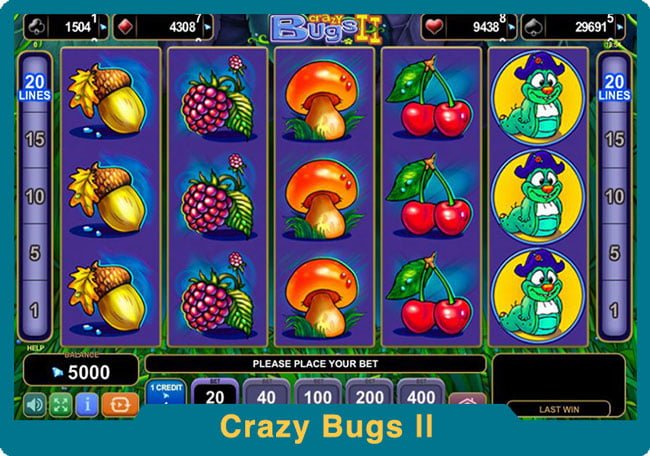 Scatter symbols add an extra element of excitement to a slot game and have become a feature on many of the most popular games. We decided to explore these symbols in a little more depth to discover how they came about. We also looked at what they can do for the player and how they work in a slot game. Finally, we look into some of the most popular scatter slots. You can also check other slot categories like Jackpot or Cherry slots.

What is a Scatter symbol

A scatter symbol is typically the most important symbol used in a scatter slot. We'll explore the functions later, but a scatter symbol on one of the reels is always a good sign for the bettor. A picture or animation directly related to the slot's theme usually signifies the scatter symbol on themed slots. For example, the Hall of Gods has a Norse god theme with Odin's ravens as a scatter symbol. A golden playboy bunny acts as the scatter for Playboys Fortune and provides wins of up to 2000x your bet amount.

A brief history of the Scatter

Red cherries on the old fruit machines were the first scatter symbols used on slot machines. The red cherries were introduced as an extra symbol to add more excitement to the game. The cherry symbol quickly proved itself to be very popular with gamblers. The additional opportunity to win also added extra excitement to the game. These early scatter symbols awarded a win whether it landed on a pay line or a random position on the reels and you can still see some of these characteristics in modern scatters.

Modern game developers have far more latitude with rules and symbols than with the early games. They have used the scatter in several ways and use it to strengthen a slot's theme or introduce bonus features.

What modern Scatters do

Different developers have interpreted the role of scatter symbols in various ways. It's always prudent to read the game rules and determine the symbols' functions before playing. We've listed a few of the typical uses of the modern scatter below.

The scatters' most common function is to either trigger extra features like a bonus round or award a payout. There are different rules to this for each game. Usually, the scatter doesn't have to land on a pay line to trigger special features. Still, some games may require two, three, or more scatters to appear on the reels before anything exciting happens. Scatter symbols almost always signify an exciting change to the game.

Not all slots contain Scatter symbols.

Although the scatter symbol is immensely popular with gamblers, some punters prefer classic slots. The classic slots usually don't typically include scatters. Developers also work in a crowded market and constantly strive to bring new, innovative features to their e-games to make their games unique. Slot games that don't use a scatter symbol can still be fun and exciting.

Learn any game that you plan to play for real money. With more complex games that include extra symbols like scatters and wilds, this is even more important. Consult the paytables to determine what the symbols mean and how they affect payouts. Sometimes a scatter symbol triggers a payout, and other times, it starts a bonus round. They can act as multipliers or give the player free spins.

The only way to be sure of the scatter symbol's function is to know the game well. Another good way of learning is to try popular games in demo mode to learn how the gameplay works before playing for real money.

Most modern slots include a scatter symbol, so it's not easy to narrow down the best ones to play. We've investigated a few of the most popular games to see what the scatter symbol adds to the game.

The Cleopatra slot's scatter symbol is the sphinx. Three, four, or five scatters trigger a free spins round. Winnings during this round also treble, and as a paying symbol, the sphynx can give 100x the stake payout.

Scatter symbols add value to a game. They also add complexity, so always ensure that you know the rules and the symbols' functions. A scatter symbol adds entertainment and can bring the bettor additional payouts that would otherwise not be available. It's worth playing slots with scatters if you know what they represent. If scatter slots don't appeal to you, try a more classic slots for your entertainment.

Can I play on mobile?

Yes. Most of the online scatter slots are available on your mobile devices.

Are their scatter slots with good RTPs?

Yes, there are some scatter slot games that have higher than average RTPs.

Is it entertaining to play scatter slots?

Yes, we loved the scatter slots games and we are sure that you will find them entertaining as well.

Are there free scatter slots?

Yes. You can play demo versions for free.